Teigen was overjoyed to share her preliminary artwork for her new book with her fans via Twitter this week, and even asked for their help with it.

If you like to cook, wife, mom and present Twitter queen, Chrissy Teigen’s got your back. With two published cookbooks, Cravings and Hungry For More, under her belt, the established author is back to indulging her creative side, with plans for a new cookbook underway.

This week, Teigen was overjoyed to share her preliminary artwork for her new book with her fans via her Twitter account, and even asked for their help. She posted several pictures of artwork she’d created for the book, which included a representation of a steak, which she promptly decided “looked like a doggie chew toy,” and asked for fan input on color.

Adding little touches of my high school art skills to book 3. proud of this steak! Scared to make it red. Shoullllld I color it red or leave it pic.twitter.com/TnR64XV0QC

One user gave a cheeky reply that the steak closely resembled a bike seat.

However, just as many fans were supportive of keeping it sans color, just the way she originally drew it.

Leave it. I didn’t even think of bike seat. I thought wow that’s a good steak right there😎

The model was also quick to lament that tomatoes were “near impossible” for her to draw. Thankfully she got plenty of advice from fans on how to fix the issues with her tomatoes as well.

Teigen had planned a 2020 release of her third cookbook, which remains unnamed as of this posting. However, when she suffered a miscarriage last year, she postponed its release indefinitely.

Teigen has been open about her struggles after she and her husband, John Legend, lost their third child, a boy they named Jack, at 20 weeks gestation. Since then, Teigen has been advocating for understanding and informative discussions about pregnancy loss as she moves forward in life, and finally getting to finish the cookbook fans are already clamoring for has been the next step on that journey of healing.

Next: Chrissy Teigen Is Unrecognizable In New Throwback From Her Modeling Days 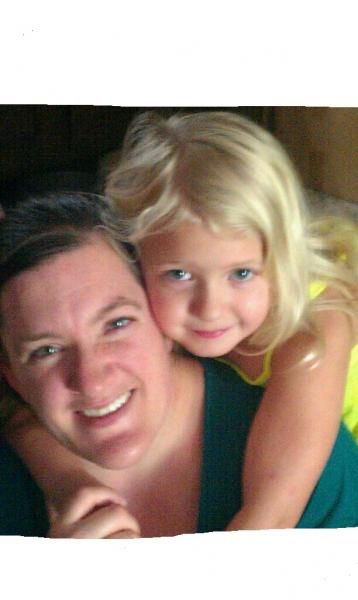 Rebecca is a freelance writer and mother to six children, five girls and one boy. She loves to write about a plethora of topics including but not limited to: parenting, subsistence farming, raising girls, etc.