© Provided by News18
Delhi Police Was Informed of ‘Pro-Pakistan’ Slogan Near Delhi’s Khan Market. It Was a Biking Event

The Delhi Police was alerted on Saturday night about pro-Pakistan slogans being raised by a group of people near Khan Market metro station in Delhi. Six people, including three women, were found raising ‘Pakistan zindabad’ slogan, according to the police.

However, upon investigation, the police said that they found it was actually a group of bikers who were racing on rental motorcycles. The group had named each other with country names and this included Pakistan too. During the race, the bikers cheered for the biker named Pakistan. This gave jitters to people around who then alerted the police.

“PCR call about six people heard sloganeering Pakistan Zindabad near Khan Market metro station was received last night. It was found that during racing on rental bikes, they kept each other’s names based on countries incl Pakistan. The slogan was raised in a lighter vein,” the police was quoted as saying by the ANI.

The police is yet to name the people who took part in the race but has maintained that it was all on a lighter note.

Delhi| PCR call about 6 people heard sloganeering Pakistan Zindabad near Khan Market metro station received last night. It was found that during racing on rental bikes, they kept each other’s names based on countries incl Pakistan. The slogan was raised in a lighter vein: Police

Even though the police made it clear that there was no political motivation behind the incident, certain section on social media has drawn conclusions. Wile no individual has been named by the police in its statement, the conspiracy theorists came alive. Many even said this was to ‘create mischief’ ahead of Republic Day. From demands to jail the group to thrashing them, netizens turned judges in the incident.

If they are from the peaceful community then it’s a deliberation & not in any lighter or heavier vein.

Most of those who slogan Pakistan Zindabad in India always begin in a lighten vein until the hard-core, regressive & fanatic elements infuse bad blood in their veins.

These are nothing but tricks used by pakistani leftovers of partition who express their love for pakistan.

I think they should prove this point before court and police shouldn’t give them clean chit by their own.

No sensible citizen keep thier name or group’s name as “Pakistan”. People Saying Pakistan zindabad in “lighter Vien” my foot.

It might hv been done in a lighter vein, but to put Pakistan as a name and shout Zindabaad for our enemy nation is surely instigating. Don’t assume that they were innocent kids.

Pro-Pakistan slogans have been associated with ‘anti-national’ sentiment in India. Sedition cases have been filed in the past against individuals who were seen raising ‘pro-Pakistan’ slogans, even during cricket matches.

The police came to know about the incident at Khan Market after receiving a PCR call around 1 am at Tughlaq Road police station. “A PCR call about six people sloganeering Pakistan Zindabad near Khan Market metro station received last night,” the police said.

The six people are being interrogated and a probe is underway, said reports. 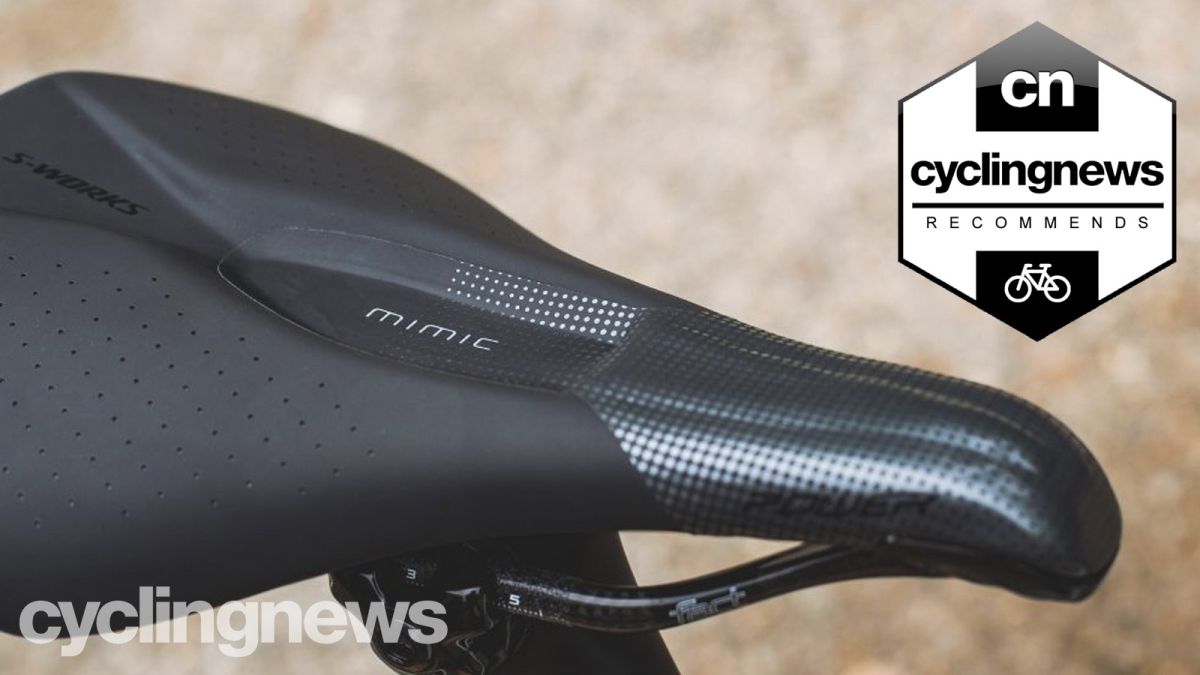 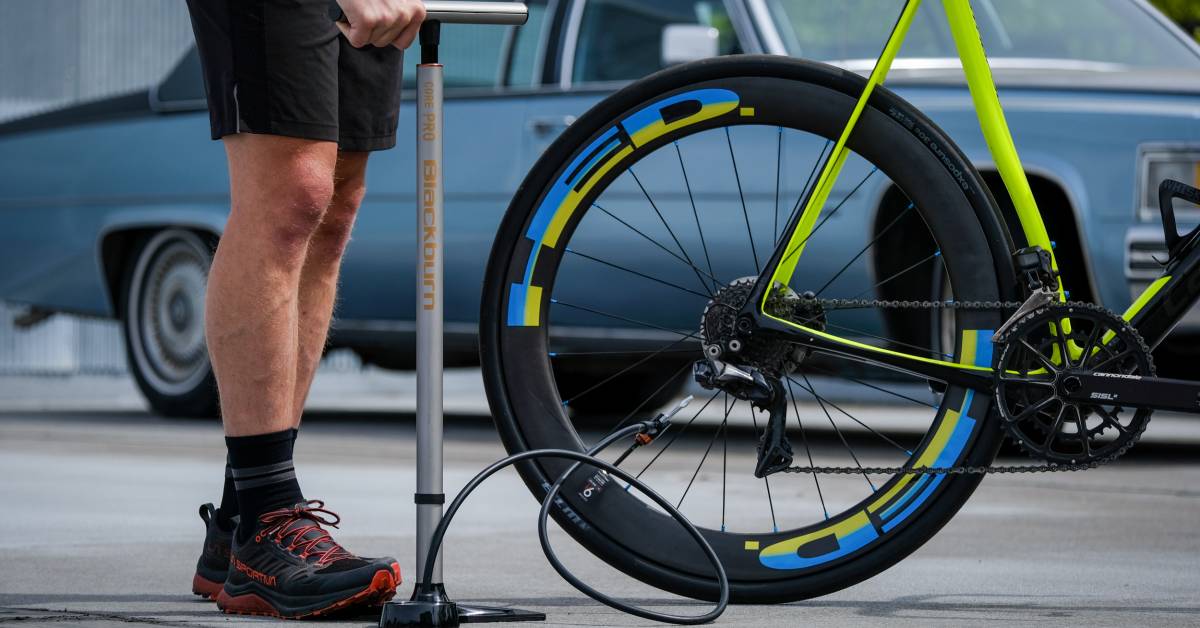