An Escambia County deputy is facing felony battery charges for allegedly throwing a detainee into the jail floor and leaving there bleeding without medical attention.

According to State Attorney Bill Eddins, Deputy Zachary McArthur has been charged with one count of felony battery for the incident on December 9, 2010. According to Eddins, McArthur is alleged to have battered Justin Johnson while he was being detained at the jail. As a result of the incident Johnson received 11 stitches for an injury to his face. The entire incident was captured on video.

McArthur faces a maximum sentence of five years in state prison if convicted.

According to the State Attorney’s Office, Johnson went to Chan’s Nightclub on December 8, 2010, a week after a deputy had told him to leave the business. Johnson said he did not see deputies at the nightclub during a four to five hour period until Deputy McArthur and a bouncer snatched him from his seat and taken outside where he was placed in the deputy’s cruiser.

Johnson told investigators that he was never told he was under arrest. He said that he remembered arriving at the Escambia County Jail where his head was slammed into something before blood poured down his face. Johnson said that while in the jail’s booking area,  he made the statement that he wanted to kill himself just so someone would get him medical attention. 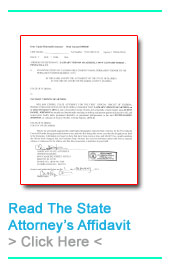 A State Attorney investigator said he viewed video from the jail’s booking area at the time of Johnson’s arrival with Deputy McArthur. According to the investigator, a black male and three other deputies, one of which was a sergeant, were also in the booking area.

The investigator stated that McArthur used his upper body to throw Johnson to the floor. “Deputy McArthur then grabs Justin Johnson by the handcuffs and drags him about 3-4 feet and leaves him lying on the floor bleeding,” State Attorney Investigator Richard Furmaniuk stated. “After Justin Johnson is dragged to the front of the bench, you can see the trail of blood on the floor, from Justin Johnson’s face.”

Furmaniuk said the video shows that Johnson is left on the floor for four minutes with no medical attention from McArthur or any of the other deputies in the booking area.

The incident was investigated by both the State Attorney’s Office and the Florida Department of Law Enforcement.

(If you do not see a video at the top of this page, it is because your work, school or home firewall is blocking YouTube videos.) 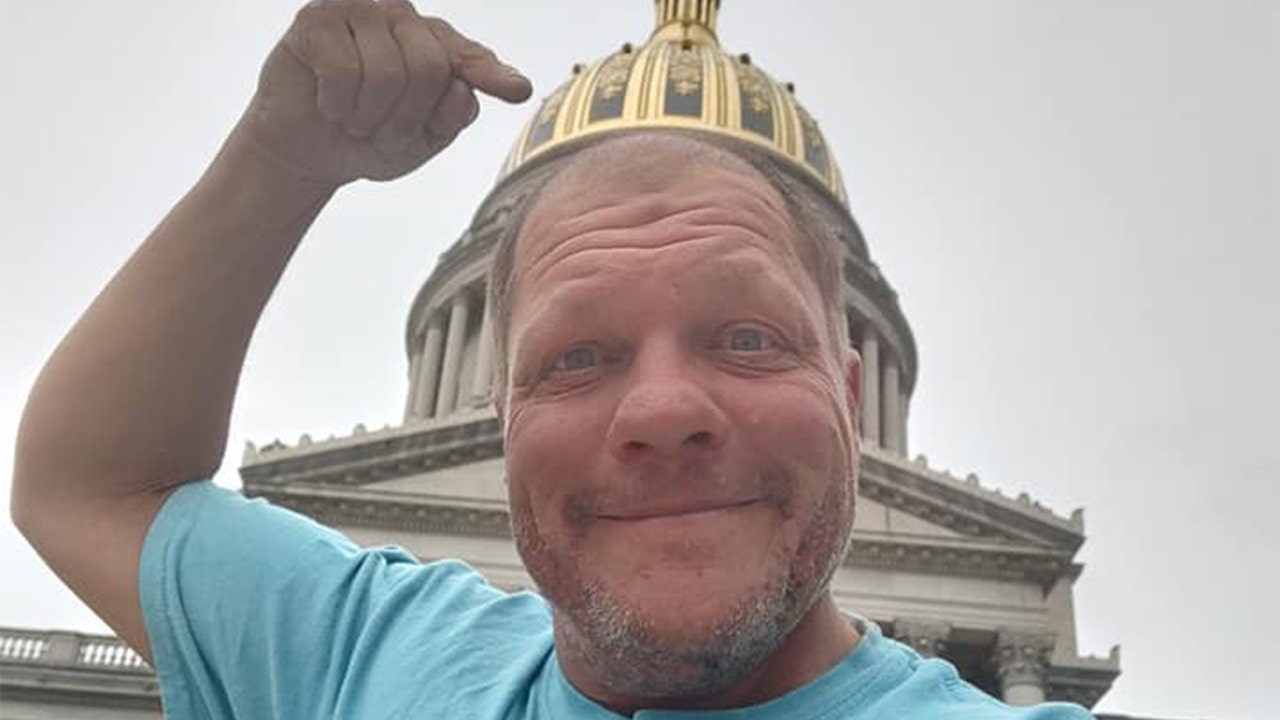