Caterham, the maker of small, minimalist sports cars says it received 670 orders in 2021, which is a remarkable improvement of 41 percent over its sales performance in 2019, the last pre-pandemic year.

Better still, it beat out its previous yearly record by three orders, making 2021 its best year on record. That’s a stunning achievement for Caterham since it didn’t release any special edition models this year.

“While 2021 saw plenty of challenges across the automotive sector, I’m delighted to announce such positive sales figures for Caterham,” said Graham Macdonald, Caterham CEO. “The experiences of the last two years have led many people to re-evaluate what they want out of life, meaning Caterham’s philosophy of driver-focused fun and thrillingly pure performance resonates even more clearly than before.” 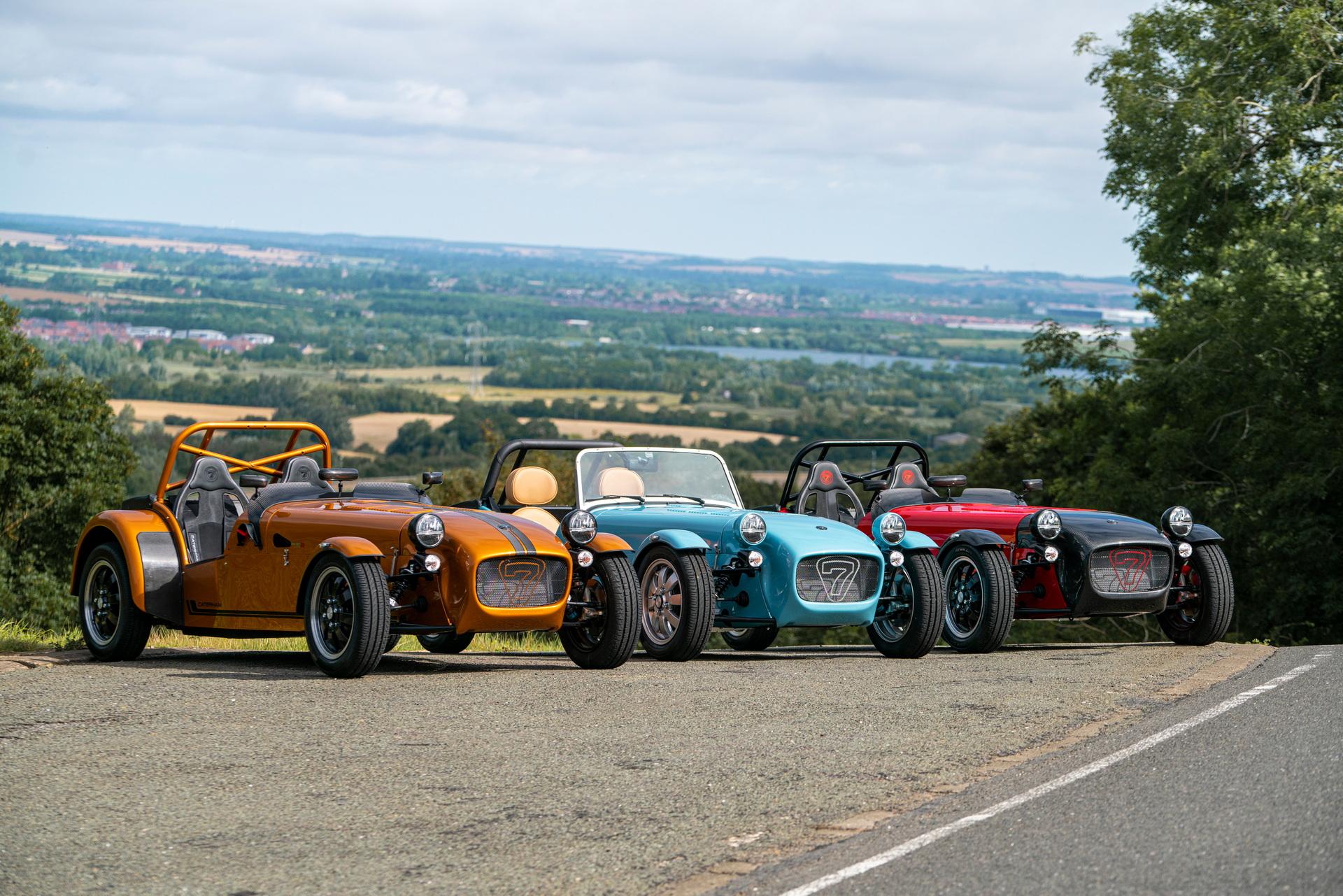 Indeed, many luxury and sportscar manufacturers reported record sales in 2021, with the likes of Bentley, Rolls-Royce, and Porsche all enjoying high sales despite supply chain difficulties.

Unsurprisingly, Caterham‘s U.K. sales network was its most successful, accounting for 37.6 percent of global sales for the brand. The company says, however, that sales were strong around the world. Portuguese customers bought more Caterhams last year than they did in the last 10 years combined while sales in Italy tripled compared to 2020. Sales in the U.S. improved, as well, rising from 21 in 2019 to 49 in 2021.

The model that resonated the most with U.S. and U.K. customers this year was the Seven 420, while the simple Seven 170 played a big role in last year’s success. The 2022 Caterham Academy season, meanwhile, was fully booked eight months ahead of the first race, which bodes well for the future.

“This is a trend that looks set to continue into 2022 and beyond and, along with the planned expansion of our production capacity, gives Caterham an excellent opportunity to continuing building a strong foundation for the future,” said Macdonald. 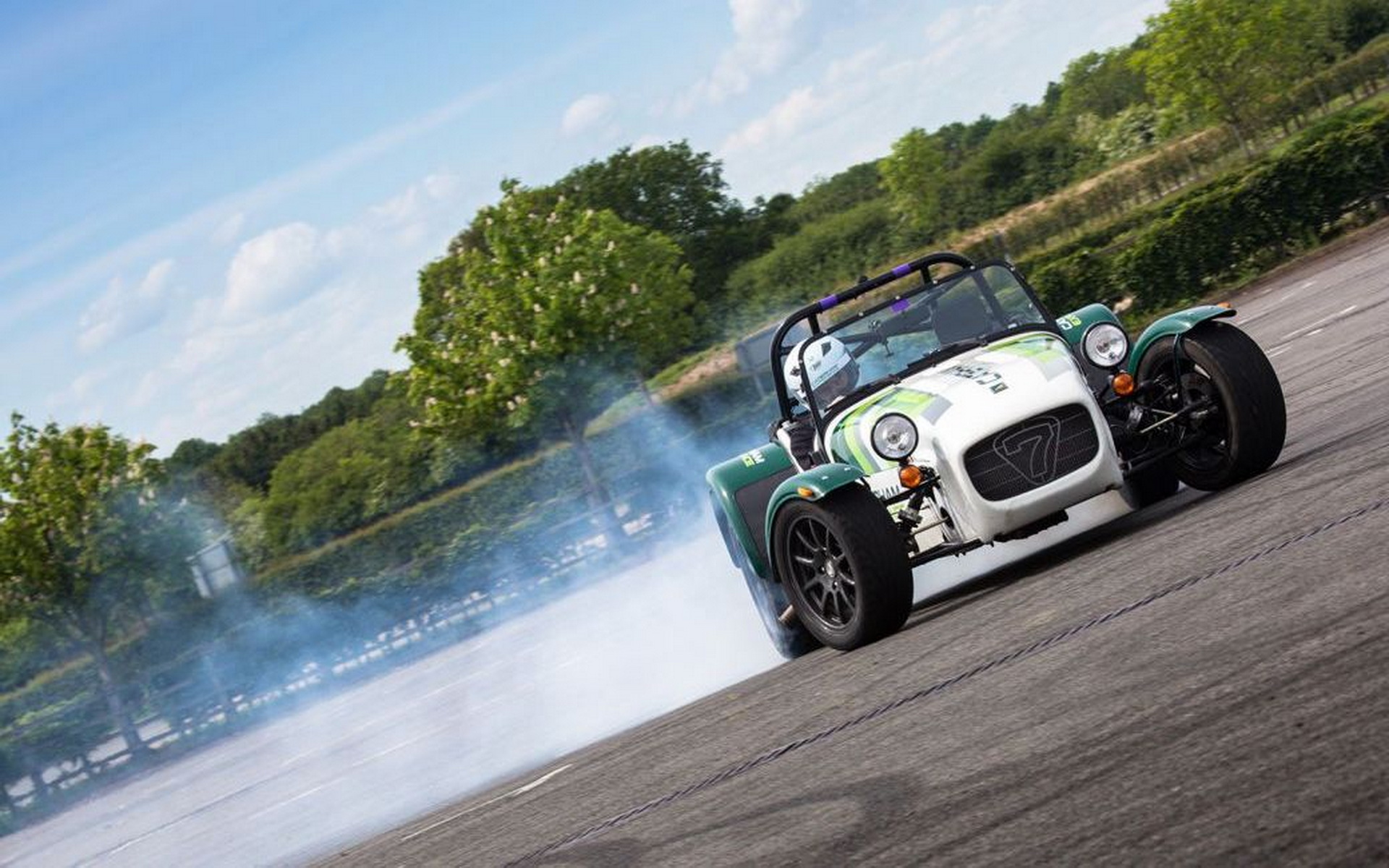