These teams will be guided and collaborated by off-road legend Johnny Campbell, who has been tapped as Off-Road Coordinator.

Honda is going all out in 2021 to continue its supremacy in the world of off-road racing. In fact, American Honda just announced its off-road racing team lineup. These teams will be guided and collaborated by off-road legend Johnny Campbell, who has been tapped as Off-Road Coordinator.

JCR Honda Is Off To Great Start

Johnny’s son Preston is competing — under the banner of their JCR Honda team – in the National Grand Prix Championship Series (Pro class with CRF450RX), finishing ninth in the first round. He is also competing in the National Hare and Hound Association Championship Series with Honda’s CRF450X bike, crossing the first round’s finish line at fourth.

Meanwhile, SLR Honda team (of Mark Samuels) has tapped new riders for the 2021 season, with plans to take part in the SCORE International Off-Road Racing series and the Baja 1000. SLR Honda will also field Cole Martinez (Pro class on CRF450RX) in the NGPC and World Off Road Championship Series. Tallon LaFountaine will defend his NGPC 250 Pro title riding on a CRF250RX.

New riders Evan Stice and Allen Mendelssohn now compete in NGPC’s 250 A class and WORCS Pro Am class, with Stice taking wins at the series openers. Justin Morgan will ride a CRF450X in the NHHA series.

The Phoenix Racing Honda team of David Eller will see action at AMA Supercross and in AMA Arenacross, where reigning champion Kyle Peters won the first three stops. The team will send Cody Barnes and Triston Landrum to compete in the XC2 and 250 A categories, respectively, in the Grand National Cross Country Series.

On the other hand, Jeff Proctor’s Honda Off-Road Factory Racing team will be fielding its Talon 1000R side-by-side in selected premier events including the UTV King of the Hammers, sending Ultra 4 veterans Bailey Cole and Jordan Pellegrino.

In April, the team will field Zach Sizelove on desert events, to be joined by another desert driver in late February. The team will also take part in the SCORE International Baja 500 and 1000, Best in the Desert’s Vegas to Reno as well as the UTV World Championships.

NEXT: Honda Rolls Out Four Talon Side-By-Side Models For 2021 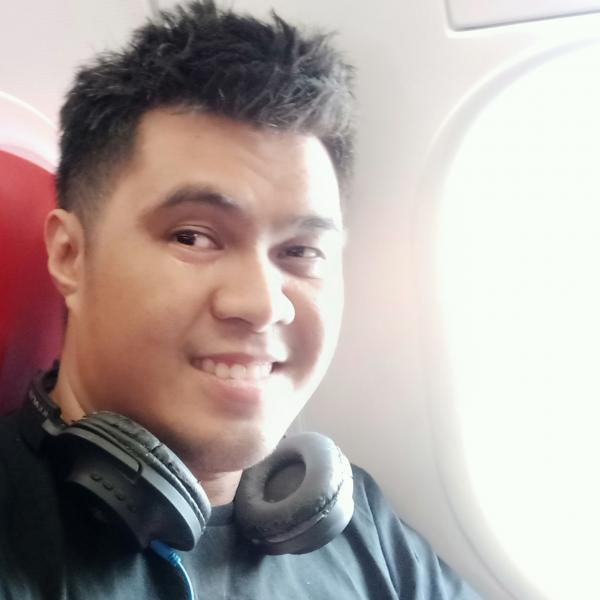 Julybien Atadero writes from the island of Cebu covering various automotive topics including new sports cars, classic muscles, pickup trucks and SUVs. While I like peace and quiet, I love playing with my kid. When I have nothing else to do, I watch documentaries and animations.

Thu Feb 4 , 2021
Automakers are awakening from their holiday slumbers with full-year sales data for 2020. It goes without saying that the coronavirus pandemic had a massive impact on global auto sales last year, but just about every player in the market reported improvement in the second half of what amounted to a […]