New car registrations slumped by over 20 per cent across the European Union in April in what was one of the worst months since the height of the Covid-19 pandemic in 2020.

Data from European Automobile Manufacturers’ Association (ACEA) reveals that 684,506 new vehicles were sold in the European Union last month compared to the 862,443 units sold in April 2021. When including sales from the European Free Trade Association (EFTA) such as Iceland, Norway, and Switzerland, plus adding the United Kingdom into the mix, total sales peaked at 830,447 through April. That was a 20.2 per cent decline from the 1,040,027 vehicles sold in the same month last year across the region.

Read Also: Dealers Are Now Willing To Sell Used Cars With 200,000 Miles Themselves 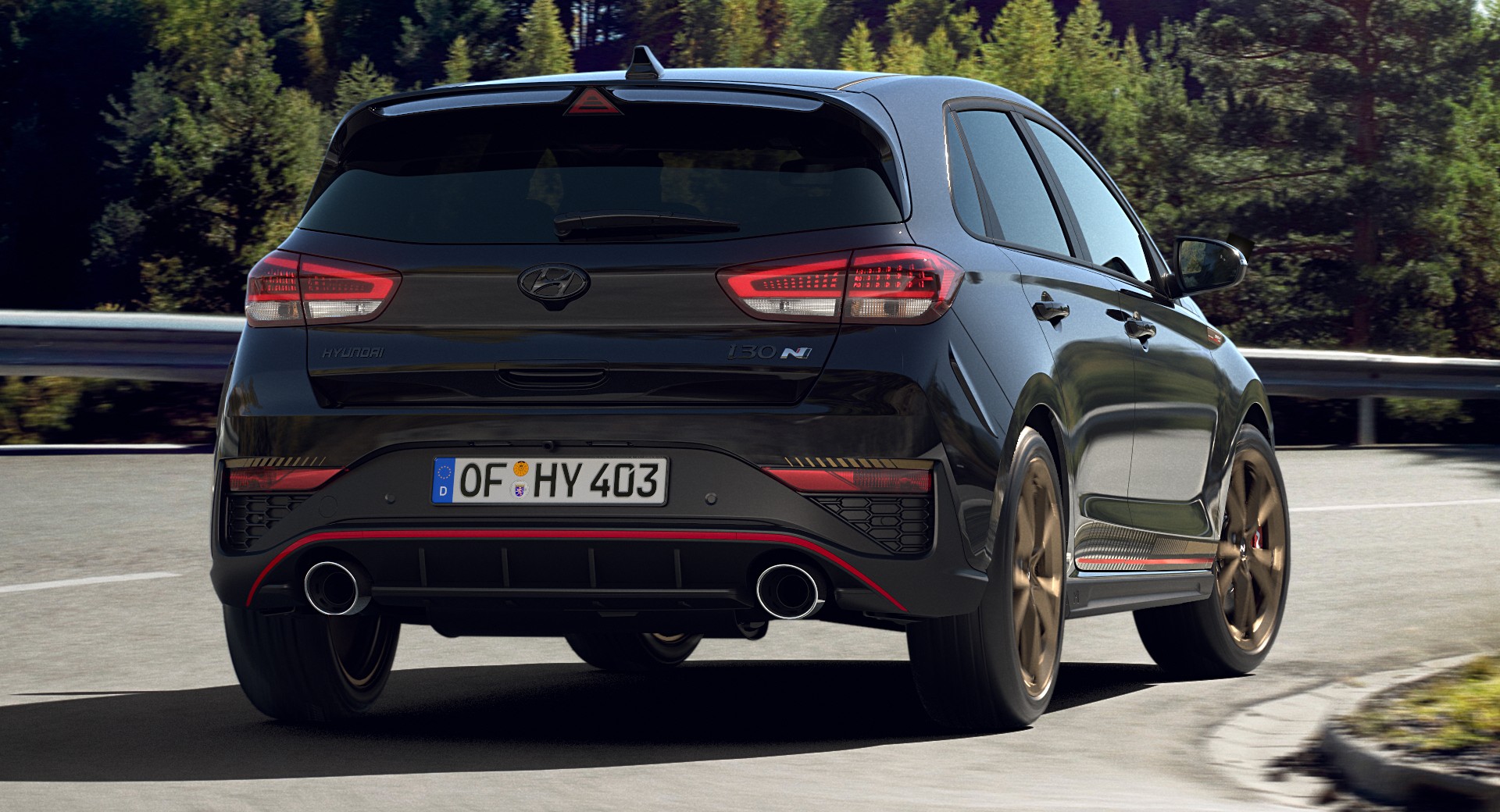 There were some car manufacturers that managed to increase sales during April, however. Perhaps most notable was the Hyundai Group with its sales rising by 10.8 per cent from 65,073 to 72,095. Kia reported a boost of 14.7 per cent while Hyundai itself recorded a 6.5 per cent bump in sales. Similarly, Mitsubishi and Honda reported sales increases of 11.9 per cent and 33 per cent respectively but with just 5,629 Mitsubishi models and 4,077 Honda models sold, they remain relatively small players.

“Global supply issues show no significant signs of easing, while underlying demand prospects are eroding, too,” LMC recently wrote. “Households will experience a serious squeeze to real income this year. Supply issues do remain the key determinant for registrations for now.” 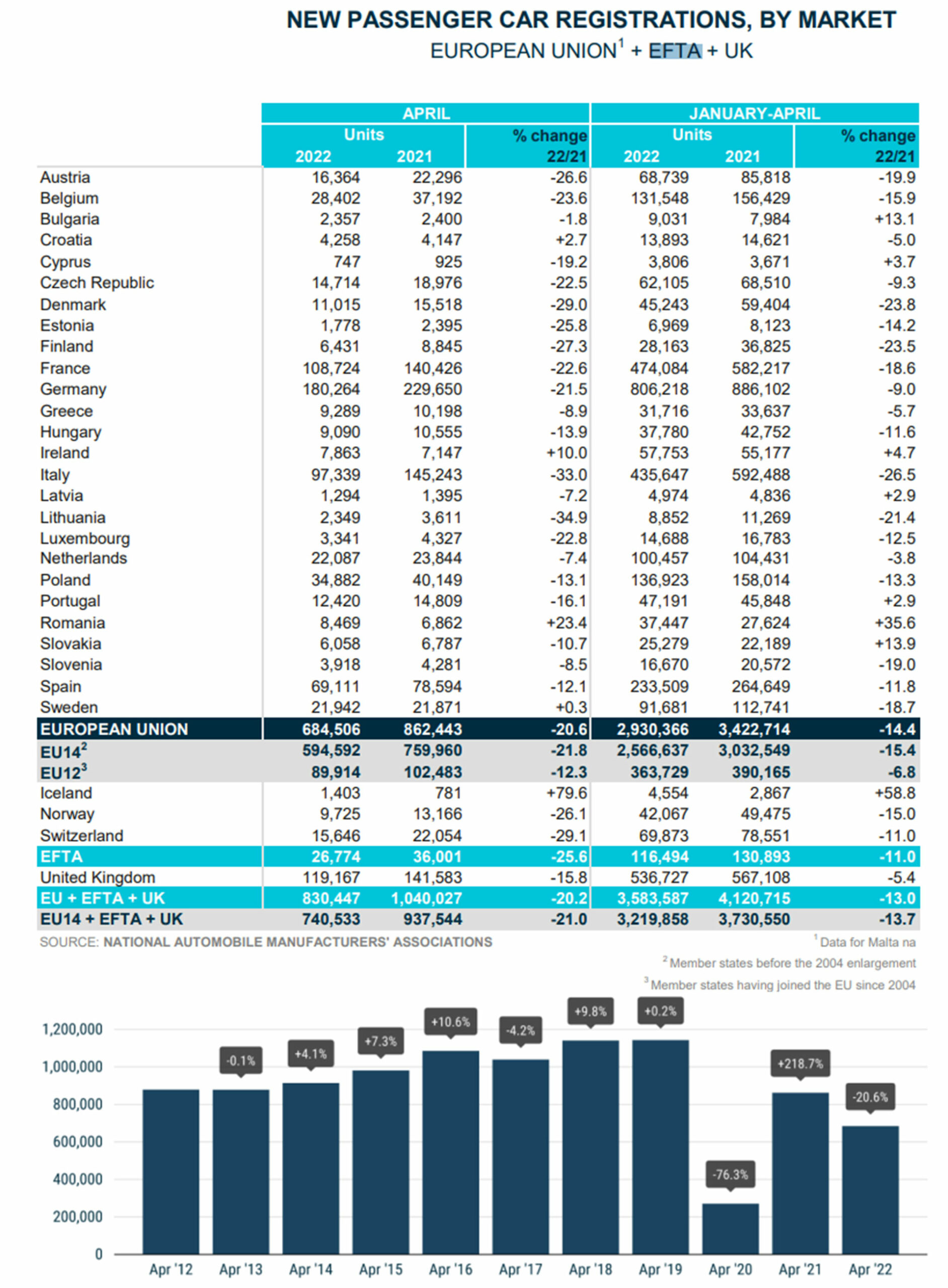