The X3 M is a recent, but long overdue, addition to BMW M’s portfolio. Debuting in 2019, the X3 M represents BMW’s answer to Audi’s long-running SQ5 and Mercedes’ GLC63. Enthusiasts that needed some space now have options beside the $100,000 X5 M. Make no mistake – the $73,000 X3 M isn’t going to work into everyone’s budget. But then, I suppose 500 horsepower super-SUVs aren’t meant for everyone.

Having driven more than a few X3 Ms in the past – both the original and the more current LCI model – I had a pretty good idea of what the car could do. But when I met the car’s owner to take it for a drive, I was in for a little bit of a fun surprise. After tossing me the keys, he casually mentioned “By the way, it’s tuned! 93-octane only.” Okay then.

After inquiring how much power the X3 M might make, I received an answer akin to “roughly 600 horsepower”. Having been around enthusiasts that throw numbers like that around all the time, I assumed this X3 M was probably making little more power than stock, but many more pops and burbles. I laugh a little bit, feign over-excitement, and hop in the car. My initial suppositions were exactly wrong. 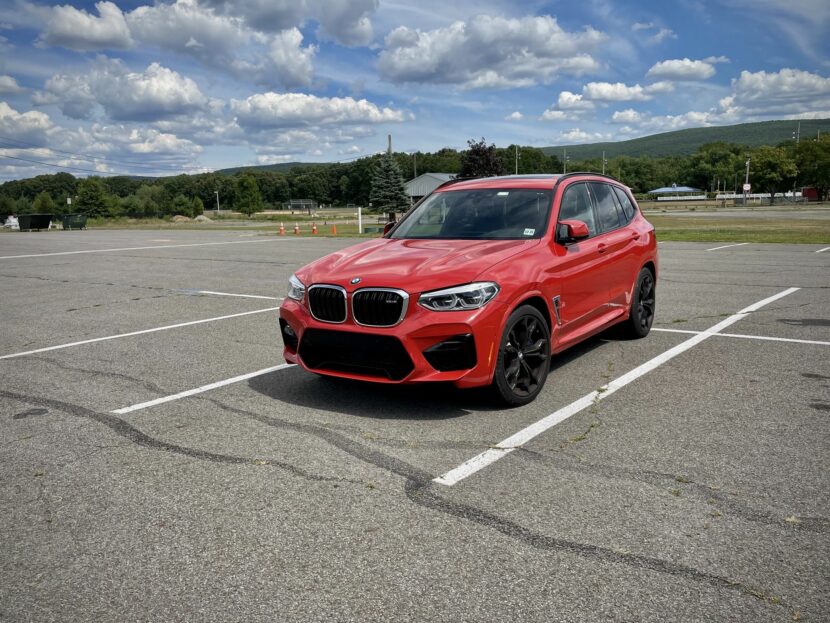 I realized this X3 M was not being oversold by my humble host after maybe 10 seconds of driving it. I needed to merge into some quick moving traffic, so I squeezed the accelerator down to maybe the halfway mark. The ZF8 automatic transmission downshifted eagerly, immediately deciding that it was time to blast off. Somewhere between “the speed limit” and “help me I’m definitely going to jail”, I eased back off and took a minute to catch my breath. I was amazed that this thing felt every drop of 600 horsepower. This was also around the time I realized that driving a stock X3 M will simply never deliver quite the same thrill ever again.

But that’s actually a huge compliment to the X3 M. Being the first BMW M product to receive their most recent inline-six, the S58, expectations were very high. But I’ve always found the S58 to feel a little bit tamer in the X3 M than in say, the M3 Competition. And as a result, the X3 M’s athleticism and confidence-inspiring handling always felt like the chassis was out-performing the marvelous engine under the hood. Not the case when you add a hundred or so horsepower. 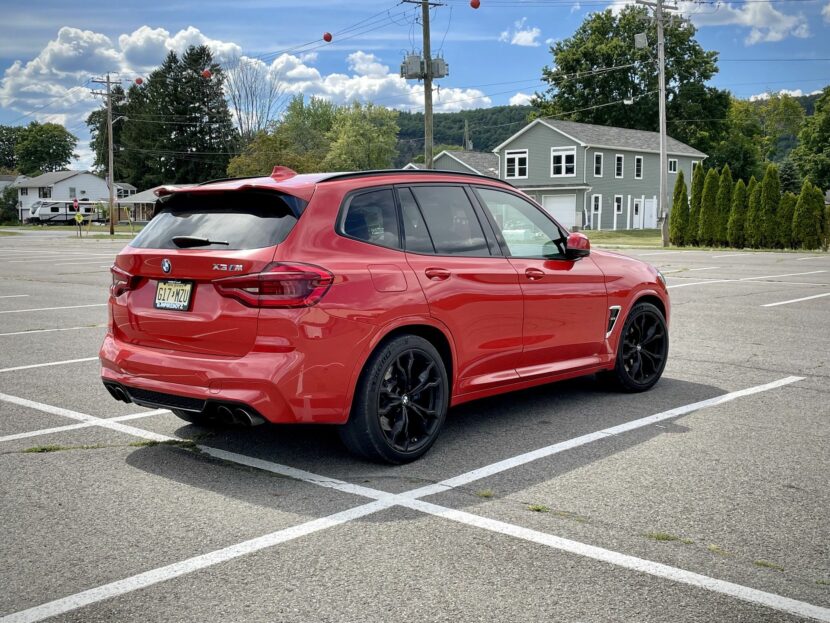 After the shock and awe wears off, you do eventually have to assess this X3 M for what kind of sacrifices you might be making by tuning it. BMW engineers spend thousands of hours and millions of dollars calibrating things to be a precise way from the factory. I’m willing to bet many of them would be shaking their heads and crying into their strudel if they knew some kid from New Jersey thought he could do a better job by simply hacking up the exhaust and fiddling with the DME.

Unfortunately for the boys in Munich, I can’t say that a lightly tuned X3 M makes any obvious compromises over the stock unit. It’s still just as practical; it’s only noticeably louder (particularly in Sport+); and it only adds to the sporting intentions. The tune retains the stock S58’s powerband – a wide, torquey one that freight trains all the way to 7300 rpm – and the throttle response remains predictable and natural. In fact, other than a broken parking sensor, the only negative of my borrowed X3 M was the tires. They had definitely seen better days – and were not particularly high-quality – and I suspect added some road noise and less-enthusiastic turn-in than I had noted in stock versions. 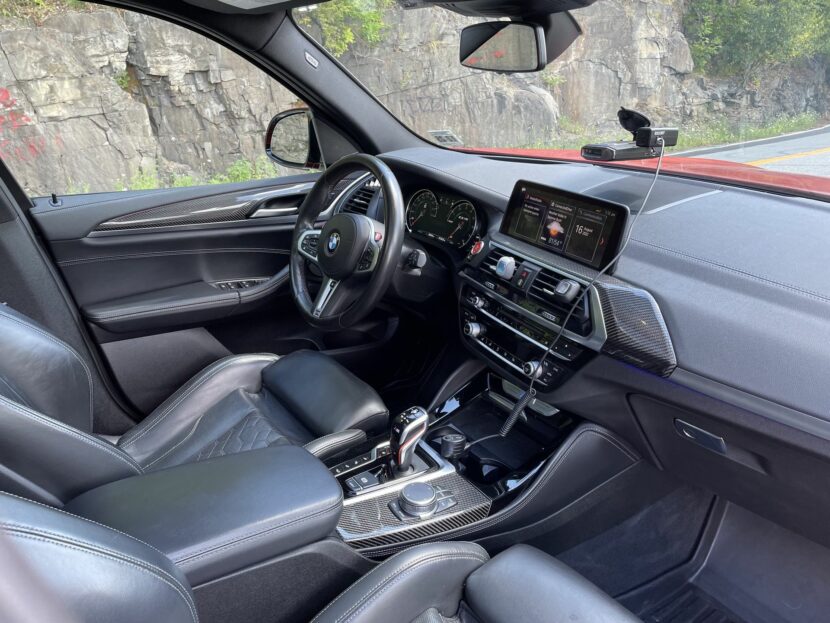 As long as you aren’t breaking any laws and aren’t afraid of voiding any warranties, tuning the X3 M is a cost-effective and fun way of making your freaky fast four-by-four just a little bit better. I’d make the investment in some very good tires if you plan on doing something similar – the extra grip will only help. I’d go with Michelins – or maybe some Hankooks. Since the tuned X3 M I drove had 21-inch wheels on it, I would probably also consider downsizing to a quality pair of 20-inch ones.

The X3 M, then, solidifies itself as an ideal solution to the “one car” problem. If you only have space for one vehicle, you’ll be hard pressed to find a better do-it-all than the X3 M. Canyon carver or grocery getter – BMW’s craziest crossover – sorry, SAV – is nothing short of impressive.