French car buyers who traded in older models with high emissions could receive up to several thousand euros toward the purchase of a new or used vehicle that meets current emissions standards. The government has extended the incentives until July 1, 2021, in an effort to bolster the market during the coronavirus second wave.

The UK did not offer any additional support to buyers.

The UK had been Europe’s second-largest car market since it overtook France in 2012.

UK sales hit a high of 2.69 million in 2016, almost 700,000 more than recorded in France for the same year but registrations have slumped since because of a weaker pound and economic uncertainty following Britain’s vote to leave the European Union in 2016.

Showrooms are currently shut in the UK and Germany as part of the latest measures to curb the spread of COVID-19. Online sales are allowed and will be key to maintaining sales early this year.

Dealers expect depressed January and February sales and industry executives are nervously looking ahead to March, one of the top two selling months of the year in Britain due to a change in license-plate series.

“If you have the same percentage drop in March, where the volumes are potentially 25 percent to 30 percent of the full year, that’s going to hurt you quite significantly,” Daksh Gupta, CEO of Marshall Motor Group, told Automotive News Europe.

Consumer credit company Cetelem, a division of BNP Paribas, predicts that the UK will win back the No. 2 spot this year. It forecasts that French new-car sales will increase 15 percent to 1.84 million and UK registrations will rise 16 percent to 1.85 million. The German market will increase 12 percent to 3.20 million sales, Cetelem forecasts. 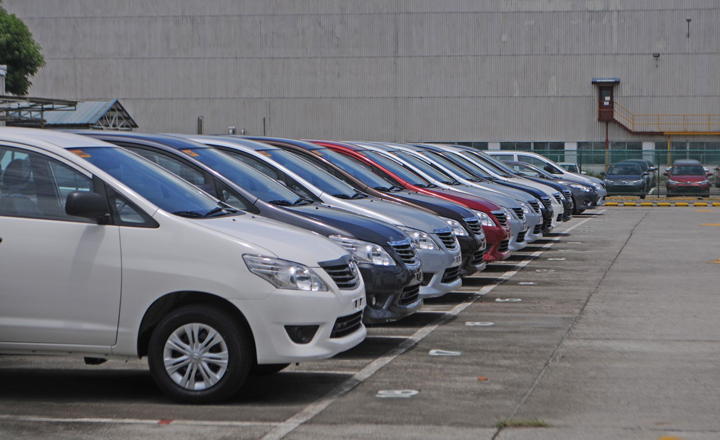