Another connected car partnership is making its way onto the track as Google and Fiat are teaming up to take on connected cars. A variation on the popular 500 line of Fiats, the new Hey Google edition comes prepared for the rider who wants their journey to be fully connected and wired up, according to the press release.

“The 500 Family Hey Google makes it possible to interact remotely with your 500, 500X and 500L in the most intuitive way, with simple voice commands, thanks to the integration of Mopar Connect services and Google Assistant in the ‘My Fiat’ Action,” says the release from Fiat’s corporate parent, Stellantis.

Stellantis, which also owns brands Chrysler, Dodge, Jeep, Ram, Alfa Romeo, Abarth, Lancia and Maserati, has sold 3.5 million 500-level Fiat cars since the model’s 2007 introduction to the market. Now armed with Google features, the cars will enable owners to interact with their voice, smartphone or the Google Nest Hub connected device in their home.

“Wherever you are, even from your sofa at home, all it takes is to say, ‘Hey Google, ask My Fiat …’ to find out, for example, where your car is parked, how much fuel is left, the location of the nearest authorized workshop or your mileage that day,” the release stated. “You can also find out whether you have locked your car doors or have left the [trunk] open.”

Apart from functionality like being able to monitor a car remotely, the new Hey Google models will also come with a white  exterior and glossy black roof, “Hey Google” badges on wheel arches and color embellishments to the central pillars and passenger compartments, according to the release. The cars will also come with 7-inch touchscreen displays.

The latest announcement from Google is its biggest push into the connected cars race thus far, though not its only one. As of last year, Ford and Google linked up with a six-year deal that will allow the tech giant to bring more connectivity to the automaker’s fleet.

Stellantis brands have also been busy bullying up their connectivity in 2021. Earlier this year Fiat Chrysler Automobiles (FCA) announced it would be the first international auto manufacturer to roll out with Amazon’s Alexa Custom Assistant, reporting that it had  already started making the roadmap for the build-out of an intelligent assistant under its brand to be used in some vehicles.

Announced by Amazon earlier this year, the Alexa Customer Assistant is designed as a product that allows companies to create customized artificial intelligence (AI) assistants to match their “brand personality,” according to Amazon.

“Our customers expect to easily connect with their digital lifestyles wherever they go, and today we responded with plans to offer new intelligent experiences built on Alexa’s world-class voice AI technology,” Mark Stewart, chief operating officer of FCA, North America, said of the announcement.

And Amazon, notably, has been busily looking to embed Alexa into the automotive experience for quite some time — owners of some GM models have been able to download Alexa and Google software directly to their cars since 2019.

GM Vice President for Global Connected Services Santiago Chamorro said customers would have the ability to choose which voice concierge service they’d like use in the end: Alexa, Google, standard voice controls with the car, or an app embedded in a phone.

“We believe in a future where the customer has options,” said Ned Curic, vice president of Alexa Auto at Amazon, of GM’s multifaceted approach.

And the options are proliferating, as after years of rumors on the subject it looks as though Apple’s iteration of the connected car will actually make an entrance into the market by the year 2024, according to reports earlier this year. It seems it will be a partnership arrangement between Apple and … some other firm as yet to be named. In keeping with Apple’s tradition of innovating and designing in Cupertino while manufacturing elsewhere, the company will likely need to form a partnership of its own to enter the auto manufacturing game.

It looked like that partnership was going to be between Apple and Hyundai, but that automaker first revealed a potential link-up and then quickly retracted it, backpedaling a reported deal with Hyundai subsidiary Kia, potentially worth $3.6 billion. A possible reason for the collapse of the deal is that Apple was angered by Hyundai’s spilling of the news. Equally possible is that Hyundai came to the same conclusion as other automakers that considered building Apple’s car — they didn’t want to be the manufacturing arm of someone else’s high-tech project.

Since then, a more likely partnership seems to be developing between Apple and either Foxconn or giant U.S. auto parts manufacturer Magna. According to 9To5Mac, Bloomberg has quoted an anonymous Apple employee who says the most likely partnership will be with Foxconn.

Which points to the emerging challenge in the race to control connected cars: which firms are actually going to be in the driver’s seat when it comes to controlling the consumer — the OEM making the cars or the technologist connecting them up? As cars are increasingly becoming software suites with wheels, the auto manufacturers aren’t quite so willing to fade into playing second fiddle to those software makers, and are looking for ways to give customers what they want in terms of tech while finding a way to stay central now that the journey in a car is about more than where it can physically take you.

About The Study: The PYMNTS Product Drops Study investigates how consumers are participating in events such as product drops, flash sales and private sales. The report draws from a census-balanced survey of 2,298 United States consumers and examines how merchants can use exclusive sales events to boost conversion and create engaging customer experiences. 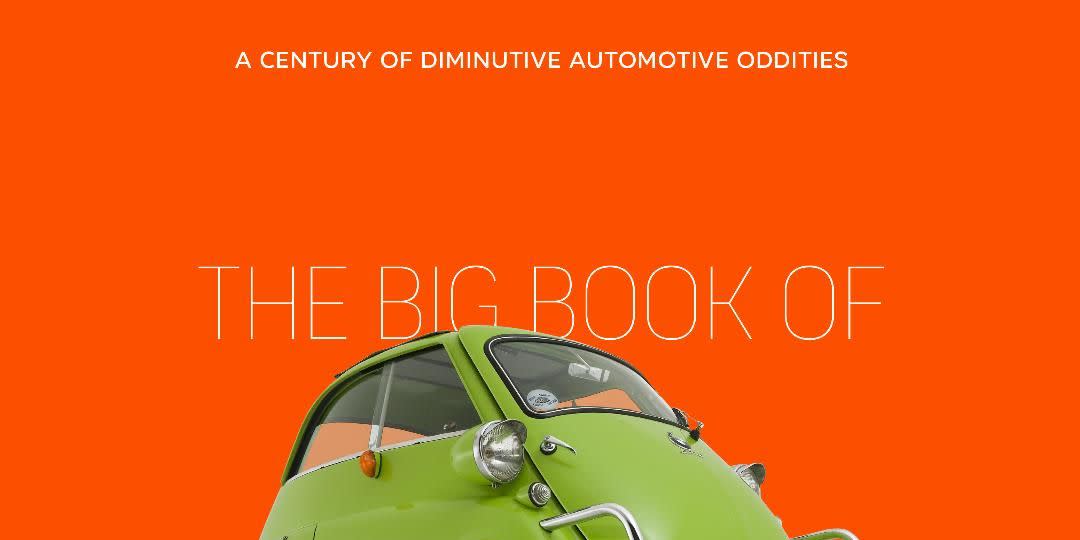 What Oil Does My Car Need in Winter?