Sid Mastrangelo – husband, father, business owner, outreach volunteer and longtime organizer of car shows at the Big Lots parking lot on west State Road 200 – died from the effects of COVID-19. But the car show that he so loved is continuing down the road, just with different drivers.

Mastrangelo, 64, organized the Big Lots car shows for 15 years with his wife of 36 years, Debbie, and several car lover friends. His legacy of goodwill will live on, as fellow car buffs continue to stage the Big Lots shows.

“Sid loved to put on the car shows,” Debbie Mastrangelo said. Her husband died on Christmas Day following a two-week bout with COVID-19.

A handyman from up North

Sid Mastrangelo, a native of Canonsburg, Pennsylvania, moved to Fort Lauderdale when he was 22. The couple married in 1984. They have a daughter, Elaine Bringle (Brent), and two beloved grandchildren.

Sid and Debbie Mastrangelo moved to Dunnellon in 1991. He worked in several positions in the automotive trade and served as a home health CNA.

He was known to many west Marion residents for his “Sid’s Painting and Repair” house painting and handyman service, which he operated for about 20 years.

Marion pandemic stories:Relief and then shock

He was active with his church and spent time setting up and painting a youth center in the Florida Highlands. Mastrangelo also volunteered with Hospice of Marion County and was a dog walker with the Humane Society of Marion County, Debbie Mastrangelo said.

The show goes on

The car gatherings typically featured a DJ, raffle and charitable canned good collection to benefit the Salvation Army and Interfaith Emergency Services, according to former participants.

Oak Run resident Dave Michael showed his 1951 Chevrolet Club Coupe in the SR 200 shows for a number of years. He also knew Sid Mastrangelo through his house painting business and called him a “good man.”

Al and Kathy Brooks, friends of Sid Mastrangelo and Big Lots Show participants for about eight years with their 1977 Ford Maverick, will continue to host the Big Lots show.

The Cruise-In at Big Lots will the held on the second Friday of the month. Participants are asked to bring canned goods to support local charities.

More:These 10 vehicles are the hottest 2021 classic cars, according to collector car insurer Hagerty

Al Brooks said Sid Mastrangelo was the type of person who would help someone without expecting to be repaid and would say “don’t worry about it.”

“Sid (put on) the car shows out of the goodness of his heart,” Al Brooks said.

Another car show, “Show Off Your Ride,” is being held every first Friday of the month at the Marion Oaks Community Center.

“Show Off Your Ride” kicked off in August with support from Sid Mastrangelo, according to Kari Coates, Marion Oaks Community Center recreation specialist. She and Marion Oaks Recreation Manager David Pierce have spearheaded this effort.

Coates stated in an email that her parents, Bruce and Rose Henniger, showed their 1957 Chevrolet Bel-Air two-door hardtop, first at a show held at Winn Dixie on SR 200 and then at the Big Lots shows hosted by Sid Mastrangelo.

“(Sid Mastrangelo) poked a little fun at me that I was getting into the car show business like him and that classic cars was in my blood, like my dad. Sid provided me with additional contacts to reach out to and he made several calls on my behalf to get it up and going,” Coates wrote.

Coates said her mother remarked about Sid Mastrangelo’s concern about for youth.

More:These 1990s vehicles are hot on the collectible car market

Coates said Mastrangelo opened doors for people to participate in car shows and she would like to see his legacy continue and involve younger car buffs with all types of vehicles.

The Marion Oaks “Show Off Your Ride” event has hosted upwards of 70 cars at a monthly show.

The trophy went to Ken Kerl and his wife, Fran, of On Top of the World and their 1954 original restored Chevrolet Corvette. The Chevy has a six-cylinder Blue Flame engine and three-side draft carburetors. Only 300 of the Vettes were made with blue exterior and tan interior, Ken Kerl said.

The couple participated in the Big Lots shows for about four years, and Fran Kerl said the gatherings were a “social thing” and a chance to meet people. She said the couple will cherish the trophy.

Coates stated plans now include a presentation of the award at each month’s Marion Oaks car show.

Showing off the cars

Tom Kennedy had his 1933 Ford Sedan hot rod at the Marion Oaks show on a recent Friday. The heavily modified Ford has a 429-cubic-inch Cadillac engine.

Kennedy went to the Big Lots shows for 15 years. He said that the shows encourage camaraderie and that Mastrangelo donated materials collected at the shows to IES and similar charities.

Sid Mastrangelo was always pleasant and Kennedy said he enjoyed the shows. He is glad the Big Lots show will continue.

Charlie and Sandy Telesca, members of the Ocala Jeep Club, had their Jeep Wrangler “Midnight Angel” on display at the Marion Oaks show.

The Jeep is lifted and outfitted with a number of accessories like a 9,800-pound winch.

The couple formerly displayed a 2009 Bullitt Edition Mustang at Big Lots but now enjoy showing and trail riding in their Jeep.

Howard and Virginia Larson showed their 1931 Oldsmobile hot rod at the Marion Oaks show. The car has been modified with a 350-cubic-inch late model Chevrolet V-8 engine.

Community Center manager David Pierce greeted participants at the show and noted many people in the Marion Oaks community have classic cars in their garages and the show is a great “night out.”

Jena Gann with the Community Center helped with show events.

Joanne Coast, originally from upstate New York and a resident of Marion Oaks since 1980, is on the five-member Recreation Services and Facilities Advisory Board, which oversees events at the community center. She liked the Marion Oaks Community Center car show.

“This is a great family event. Healthy, all outside,” Coast said at the recent show. “These are wonderful people, with a sense of community. Neighbors help each other here.”

What: Show Off Your Ride 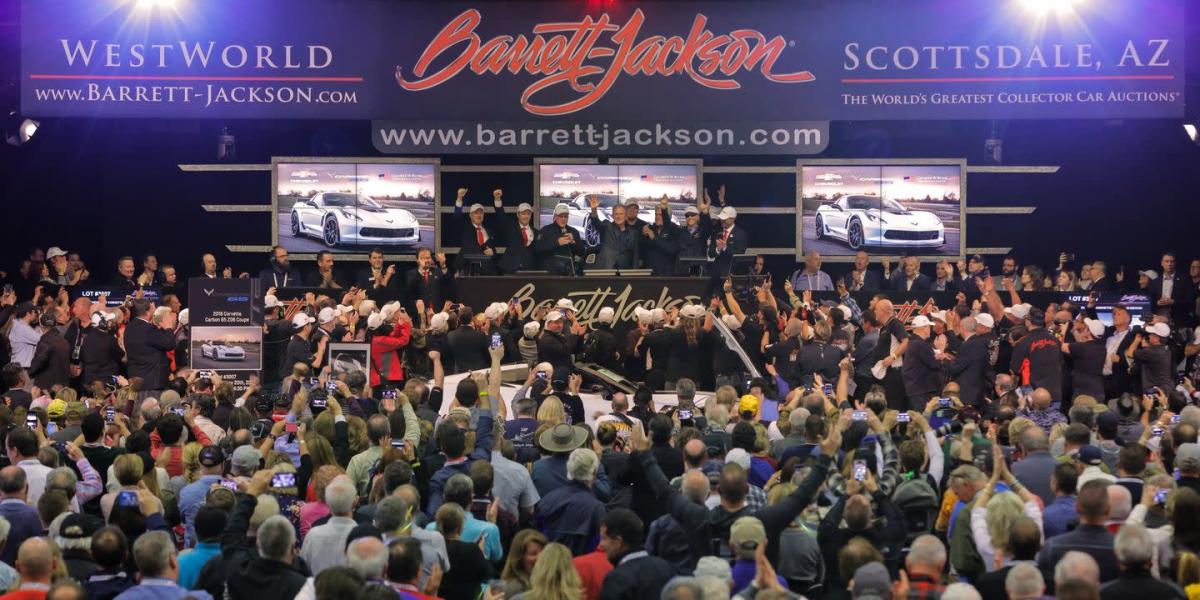